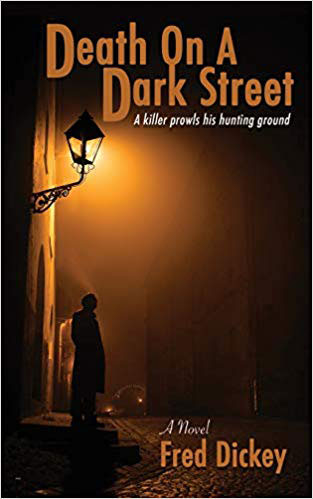 Fred Dickey, a popular columnist for the San Diego Union-Tribune wrote about “ordinary people” with compelling stories in his Monday column “The Way We Are” for 5 years. He is a former top editor of major metro newspapers, a novelist, and a Pulitzer nominee. He has served as Sunday Editor, the San Jose Mercury News; Executive Editor, The Anchorage Times; Editor, the Oakland Tribune; and as an editorial manager of the San Diego Union. He has been a published novelist and a prolific magazine writer.

Fred’s new book, Death on a Dark Street, about a serial killer stalks the grim streets where the homeless put down their sleeping bags. These are life’s castaways, crippled by addiction, mental illness or just massive bad luck. It’s a fertile hunting ground for a serial killer.