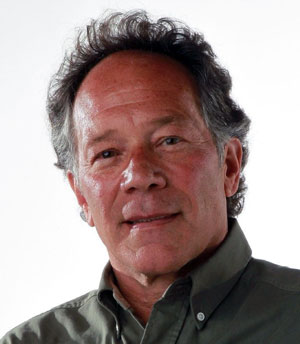 Marco Li Mandri joins Joe Vecchio to discuss the development, growth, and success of the Little Italy region of San Diego and similar developments around the country.

Marco Li Mandri has been involved in business district revitalization efforts since 1988. As a former President of a Business Improvement District, Marco entered the BID arena as a stakeholder first, and later as a professional consultant.

In 1995, Marco formed New City America, a company dedicated to the formation and administration of Business Improvements Districts and Community Benefit Districts in California. Since that time, New City America has spun off a new corporation named New City Public Spaces which advising on the creation of smaller public spaces, management of public spaces and all things related to district placemaking. New City America has, in the last 15 years, established itself as the premier company dedicated to business districts and mixed use revitalization throughout the country.

A graduate of UCSD, Marco and his wife Laura live in the San Diego community of Kensington.

To learn more about New City America and San Diego Little Italy listen to the show (below) and visit their website: newcityamerica.com
or littleitalysd.com 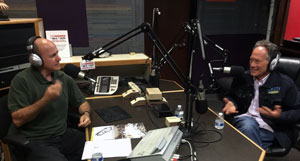 Two Italians talking with their hands on radio 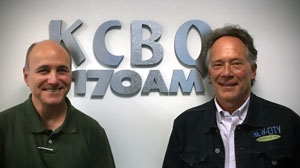