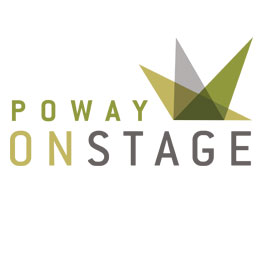 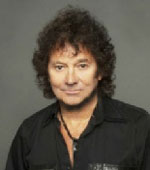 Mickey Thomas, of the iconic band Starship, was born in Cairo, Georgia on December 3, 1949. He was inspired to pursue a career in music after traveling to Atlanta with longtime childhood friends Charles Connell and Tommy Verran to see a Beatles performance in 1965.

Thomas, Connell, and Verran wound up in their first band together. Verran was the lead vocalist at the time. They split up to go to different colleges but later reformed in the early 1970s along with friend Bud Thomas as the “Jets.” While singing lead for the Jets in 1974, Thomas joined the Elvin Bishop Group as a backup vocalist and eventually ended up singing lead vocals. He sang lead vocals on the 1975 Elvin Bishop single “Silent Night” and the 1976 single “Spend Some Time,” but his best-known achievement was the hit “Fooled Around and Fell in Love,” a #3 single in 1976.

Mickey Thomas joined Jefferson Starship in 1979. Although he had thought of pursuing a solo career, Jefferson Starship quickly proved to be the right decision as they recorded their first hit, “Jane”, almost immediately after getting together. In 1985, Starship released the album that would come to define the eighties, Knee Deep in the Hoopla. Featuring two #1 hits – “We Built this City” and “Sara” – the album reached #7 on Billboard and went platinum. Starship followed-up their initial success with another #1 single, “Nothing’s Gonna Stop Us Now” featured on the soundtrack for Mannequin. As Starship continued to reach the top of the charts, MTV infiltrated pop culture and the band released videos for all of their hits that are still popular today. Starship music is featured in the soundtracks for “Rock of Ages,” “Guardians of the Galaxy,” “Skeleton Twins,” and most recently on the popular TV series “Glee.”

He will be performing with Starship featuring Mickey Thomas at the Poway Performing Arts Center on October 12th at 8:00pm. His voice is on-fire and the music is a compelling blend of then and now.

Share:
Women’s Tennis from the Open Era of Tennis and Scripps Hospital Fundraising
Saving Children from Trafficking: Joseph Travers and Suzi Day of Saved in America